by John Foxx And The Maths 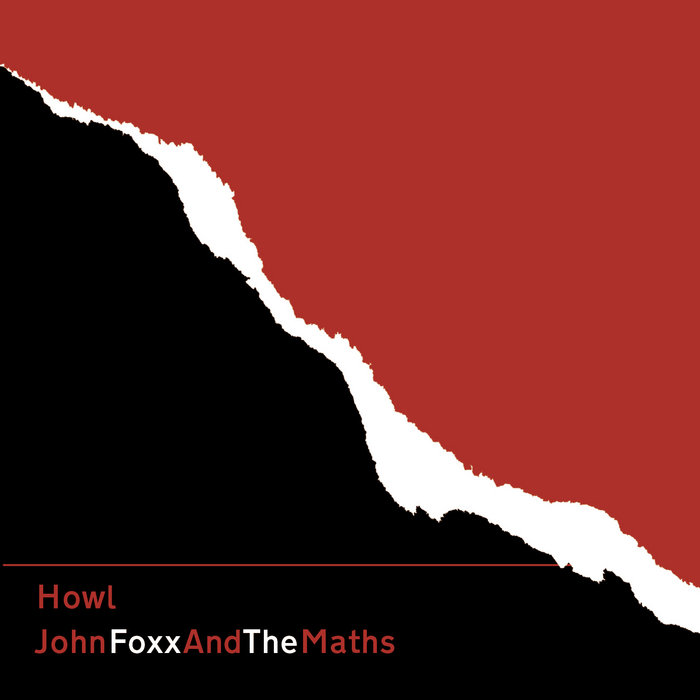 John Foxx And The Maths return with a new line-up on their 5th studio album, Howl which will be released on 15 May 2020.

Former Ultravox guitarist Robin Simon joins Foxx, Benge (Ben Edwards) and Hannah Peel after previously guesting with The Maths at their debut Roundhouse show in 2010. ‘For years, I'd wanted to work with Robin Simon again,’ says Foxx. ‘There’s something central about what he does - and I always miss it, no matter who I work with. It’s what Rob can do with a song, and with the sheer power of sound.’

Work on the album began back in April 2019 at Benge’s Memetune studios in Cornwall with Rob Simon involved right from the start, his contributions instantly mutating the original ideas into something new. ‘Give him a song and he’ll give you three takes - all utterly different incarnations,’ enthuses Foxx who first worked with Simon on Ultravox’s Systems Of Romance album in 1978. ‘And it will all be much better. Demolition intercision is what he does and when you get used to the violence he can wreak, it’s a true delight.’

The singer cites the title-track and first single Howl (now available from the Official John Foxx store) as a vivid example: ‘Rob just walked in, did one take and left us all standing on the chairs. So I had to write another song around it. Benge did knockout bass and drums. A great experience and totally out of the blue.’

Bandcamp Daily  your guide to the world of Bandcamp

Featuring Gary Bartz, 5 years of Rhythm Section Intl and an LP of the week by Nicolas Jaar